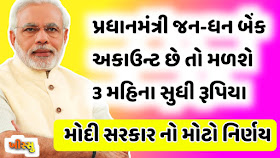 The Prime Minister's poor welfare package is part of this 500 rupees
According to the finance minister, at the end of March, it was announced that all women account holders under the Pradhan Mantri Jandhan Yojana(PMJDY) would be given a gratuity of Rs 500 per month (ex-gratia) for three months. This is part of the Rs 1.7 lakh crore Prime Minister's Poor Welfare Package.
In this package, the government will provide Rs 500 per month to Jandhan account holders for three months and free food, pulses and cooking gas cylinders to the poor.
More information about Jan Dhan Yojana ::
Documents for opening an account under Pradhan Mantri Jan-Dhan Yojana
No other documents are required if Aadhaar card / Aadhaar card number is available. Self-authentication of the current address is sufficient if the address has changed.
If Aadhaar card is not available then one of the following officially valid documents (OVD) will be required: Voter Identity Card, Driving License, PAN Card, Passport and NREGA Card. If your address is also present in these documents, it can serve as both "proof of identity and address".
If a person does not have the above "valid government documents" but is classified as 'low risk' by the bank, he can open a bank account by submitting one of the following documents: 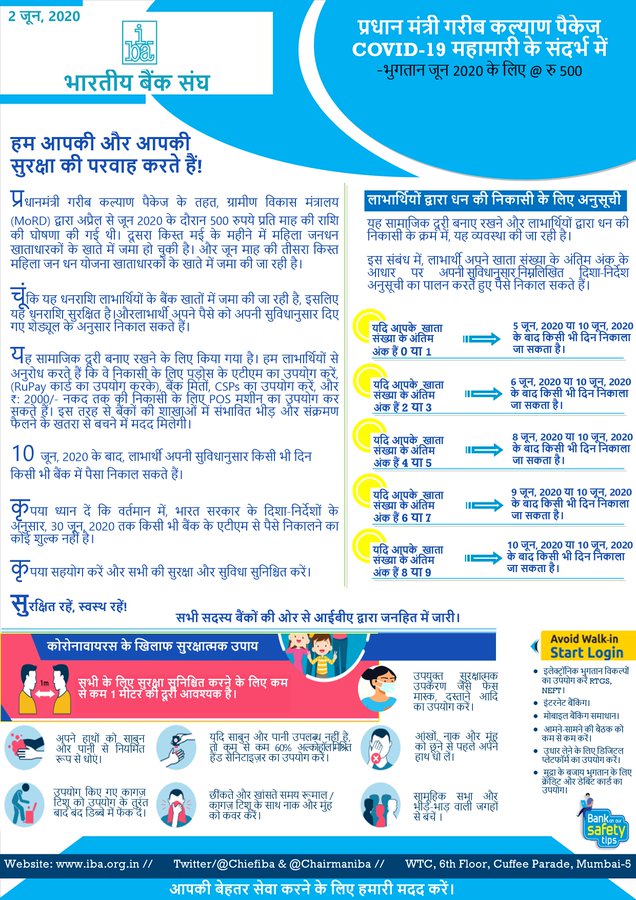 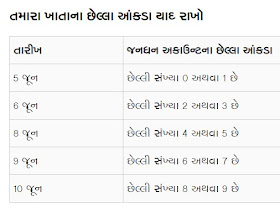 The special benefits associated with this scheme are as follows

Farmers and the elderly were also provided cash assistance under the scheme so that they could get some relief in times of crisis.
The third installment of Rs 500 will be given to women beneficiaries in Jandhan account from June 5 2020-06-03T22:31:00-07:00 Rating: 4.5 Diposkan Oleh: MISSION EXAM