Caution / Google Pay is not a payment system operator, RBI clarified in the Delhi High Court 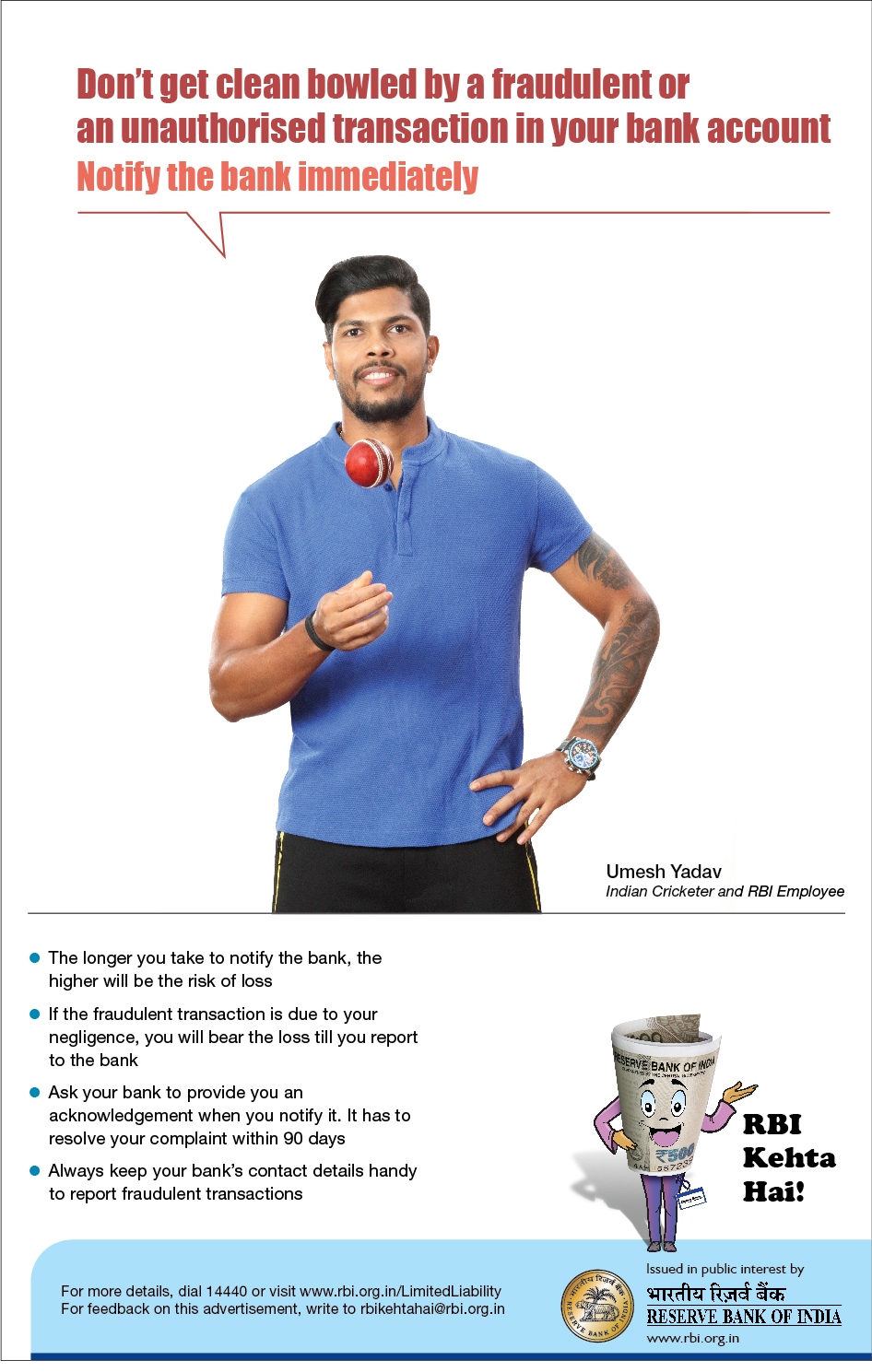 It does not operate any payment system.  So the work of Google Pay does not come under the Payment and Settlement Systems Act 2007.  The RBI passed the information to Chief Justice DN Patel and Justice Pratik Jalan.  The RBI also told a Delhi High Court bench that Google-Pay does not function as a payment system of any kind.  Therefore, it did not find a place in the list of authorized payment system operators published by the National Payments Corporation of India (NPCI).

It is learned that economist Abhijit Mishra had filed a PIL alleging that Google's mobile payment application 'Google Pay' was conducting financial transactions without the approval of the Reserve Bank of India.  He also alleged that it was providing payment services in violation of the Application Payment and Settlement Systems Act-2007 due to lack of approval to facilitate financial transactions.  He also said that Google Pay was not included in the list of NPCI's official payment operators released on March 20, 2019.  This also applies to other apps that offer such services, so a detailed hearing is needed in this case.  The High Court has fixed July 22 for the next hearing in the case.What is Google Pay?

According to the information provided on the Google Penny website, transactions can be made from one bank account to another through this app using UPI without any charge.  "Even if you want to send money to someone's bank account and that person doesn't use Google Pay, you can send money to their account," it said.  Apart from this, through this app you can recharge your mobile phone and also pay various types of monthly bills.
In April, Google Pay also launched a facility to purchase goods on credit from nearby stores.  Google Penny's popularity skyrocketed during the lockdown.

According to a report in TechCrunch, Google Pay had 7.50 million active users in May, while PhonePay had 60 million users.  The number of Paytm users is 3 crore.  Paytm users are steadily declining as competition grows.  It had 4.5 crore users a year ago, which dropped to 4 crore in December, 2019.  WhatsApp Pay is also set to hit the Indian market on a large scale in the near future.
Caution / Google Pay is not a payment system operator, RBI clarified in the Delhi High Court 2020-06-25T06:44:00-07:00 Rating: 4.5 Diposkan Oleh: MISSION EXAM